France is an amazing country with an amazing history. In this article, we’re going to learn about France national colors which is one of the interesting facts about this beautiful country.

What Are the France National Colors?

France‘s national colors are blue, white, and red. These colors also appear on France’s flag. During the French Revolution, the traditional colors of France, blue and red, were mixed with the “ancient French color” white.

What color is French blue?

French Blue. This is a beautiful smokey, grey blue. In the 19th century, French infantrymen wore cloth of this color for their uniforms. It would have been based on indigo the highly prized organic dye.

Bleu de France is a color that traditionally represents France. Since the 12th century, blue has been used in French heraldry. The color has also been selected as France’s national racing color. This color belongs to the blue color spectrum. Blue has a meaning of intelligence, calmness, logic, thoughtfulness, and lack of strong emotions. This is a warm color because it is a soothing color that evokes deep thoughts. It can be strong and steadfast or soft and friendly. In addition, it represents the sky and the sea, which are both associated with freedom.

The Colors of France Flag

The French flag has three stripes of equal width. These colors are blue, white, and red from the flagstaff to the end. Over 20 countries use these colors in their flags, including the United States, the United Kingdom, and Australia.

According to Encyclopedia Britannica, the colors of the flag are deeply rooted in the country’s aristocratic and revolutionary history. Traditionally, the pre-revolutionary French flag had a white background with a blue shield and a gold Fleur-de-lis depicting the coat of arms. However, after the French Revolution, the country’s leaders desired a design that would support the new national values, and thus the French Tricolour was adopted.

According to the official site of France, the flag’s colors combine two elements:

In France, white is the traditional color of the House of Bourbon, which was in power from the late 16th Century until the French Revolution. It represents the King on the flag.

In addition to France’s official explanation of the flag’s colors, you may find many other interpretations. Here are some popular but non-official interpretations:

The history of the French Tricolor is just one of many interesting facts about France. In the same way as other nations, the flag of France represents the country’s core values. 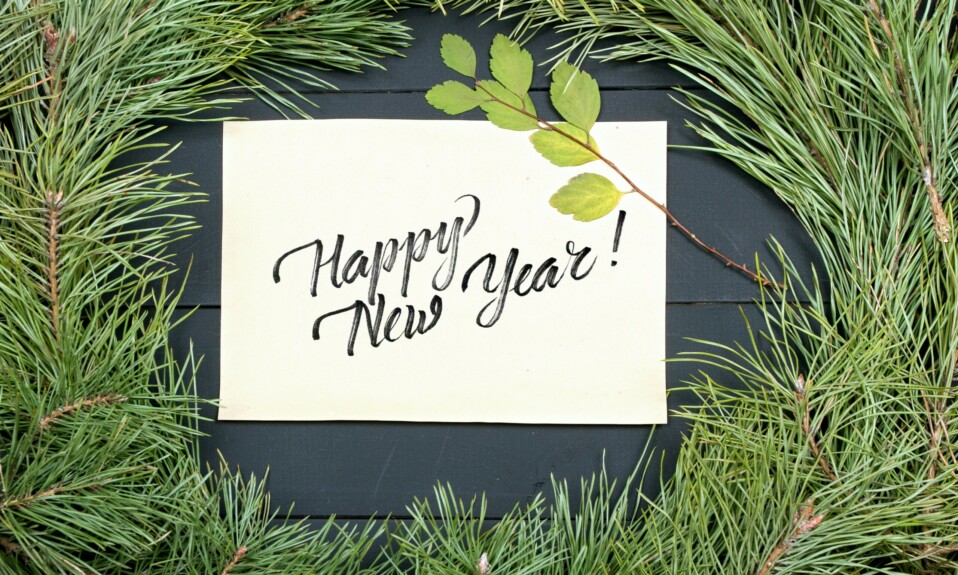 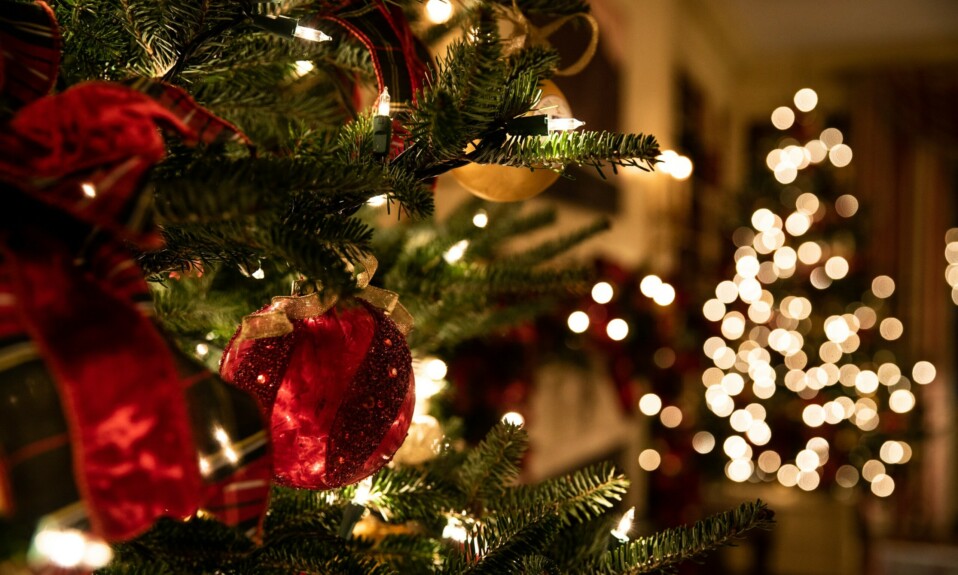 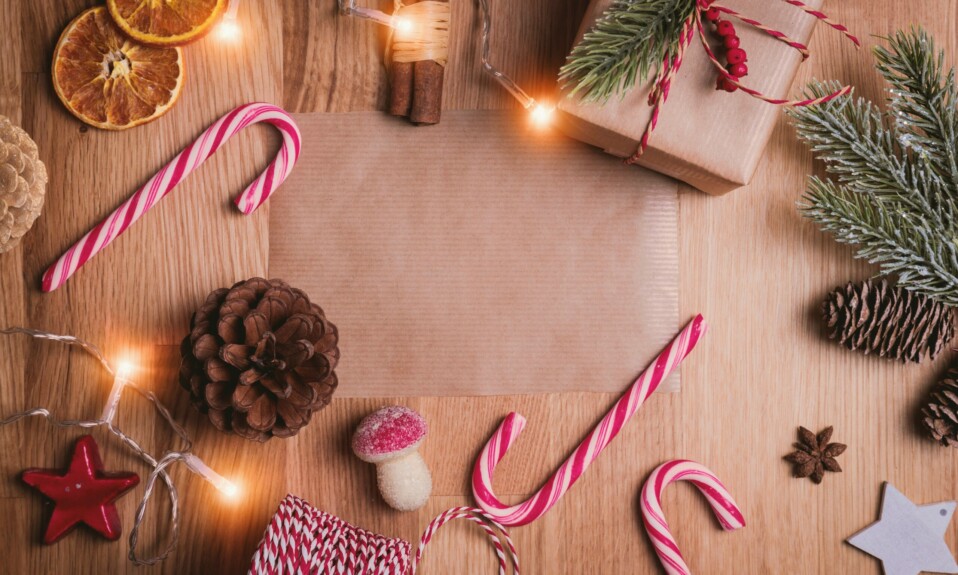 Everything about Christmas colors is here!

Know the colors of Halloween, get scarier!