Each country has its own culture. A culture that originates from the history of the nation of that country. Naturally, Mexico is no exception.  Mexican culture, a culture mixed with colors.

In addition, Native Mexicans are an important part of this culture. Because these people still retain their ancient beliefs and hold their rituals. Ceremonies where colors are important.

In the following, we are going to learn more about Mexican culture and the important colors in this culture.

Two civilizations, the Aztecs and the Mayan, that have greatly influenced Mexican culture, art and fashion.

In the following, we will become more familiar with each of the civilizations and their color symbolism:

I mentioned earlier that the Aztecs use colors to represent four geographical directions. They also have a separate deity for each direction.

Let’s discover the colors of this culture:

In Aztec culture, black is a symbol of the north. In addition, the god they considered for the north was Tezcatlipoca. A god who watches over destiny and the night. This color is also a symbol of divinity and death.

Green is the color of the West in Aztec culture.  The gods of this geographical direction were Mictlantecuhtli and Centeotl. This color was also sacred to the Aztec ruler. In addition, the east was considered a sign of sunset.

For the East, red is considered. Quetzalcoatl, Totec, Ehecatl and Tezcatlipoca are the gods of this direction. The Aztecs also saw the East as a sign of the rising sun.

The Mayan adopted a single deity named Tohil.  This god taught the Mayan the meanings of color along with the symbol of eagles, bees, wasps, and jaguars.

Red is the color of blood, and the Mayan considered it a symbol of the sun and life.

Yellow is the color of corn. The Mayan believed that God made corn, so it is a symbol of life.

Mayan culture considered green a royal color. It was also a symbol of fertility and immortality.

The Mayan considered blue a color of sacrifice. They also used this color in many of their paintings.

Black was a symbol of war for the Mayan.

The Mexican flag consists of three colors green, white and red with an arm on a white stripe. This flag would have looked like the Italian flag if it did not have the national emblem in the middle.

Moreover, this flag has changed a lot over the years. But in the end, due to Mexico’s independence wars, these three colors were chosen.

The meaning of the colors of the Mexican flag:

Every year, various celebrations are held in Mexico, the most important of which is the color.  Maybe that’s why Mexico is the country of colors.

In fact, Mexicans have preserved their traditional festivals from the past, and the set of these festivals is called fiestas, which are usually performed on religious holidays.

Most festivals offer music, dance, and Mexican cuisine, and people wear their own local costumes. In addition, certain colors are used more in each celebration.

In the following, you can see the color palette of each celebration and get ideas from them:

Originally, the hacienda was a system that ruled some parts of Latin America during colonial times.

But years after that system, people are still interested in the style of architecture and interior decoration that was in this system and implement it.

In this way, you can use a few colors to animate an architecture or an interior space and bring it to life.

In this painting, light orange, cobalt blue, red and bright yellow colors are usually for the interior.

In addition, they use neutral colors such as khaki, brown, burnt umber, burnt sienna and beige. Usually white can be used with all these colors.

In the Mexican hacienda, pale yellow, burnt orange, white, and beige are commonly for the exterior and architecture of buildings. There is also brick facade in this style.

As you can see, Mexican culture, art, and architecture are largely related to the religion of centuries past, such as the Maya, Aztecs, and even the Spaniards.

Familiarity with the color symbolism of any country makes us more familiar with the culture and people of that country.

I hope you enjoy reading this article! 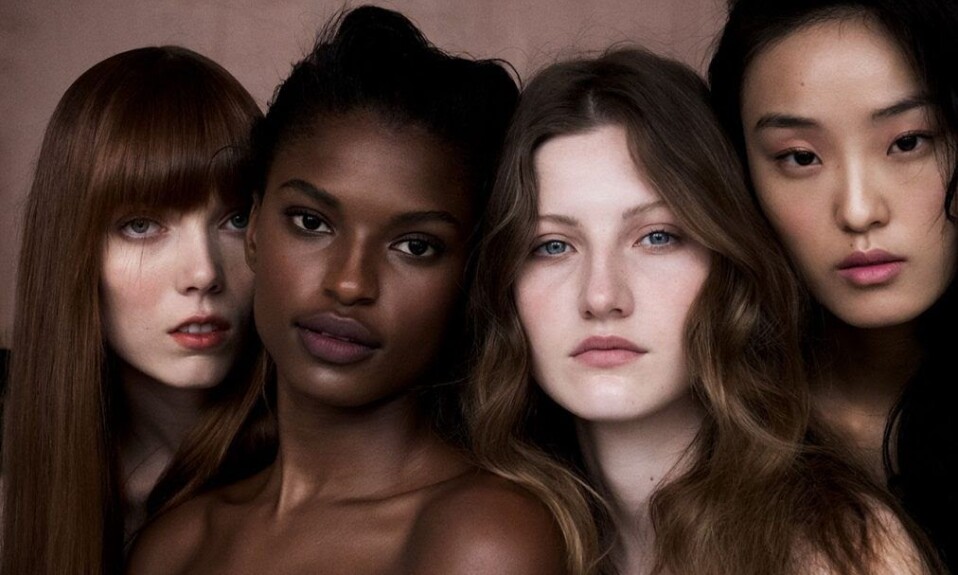 How to Choose Makeup Color Based On Skin Tone 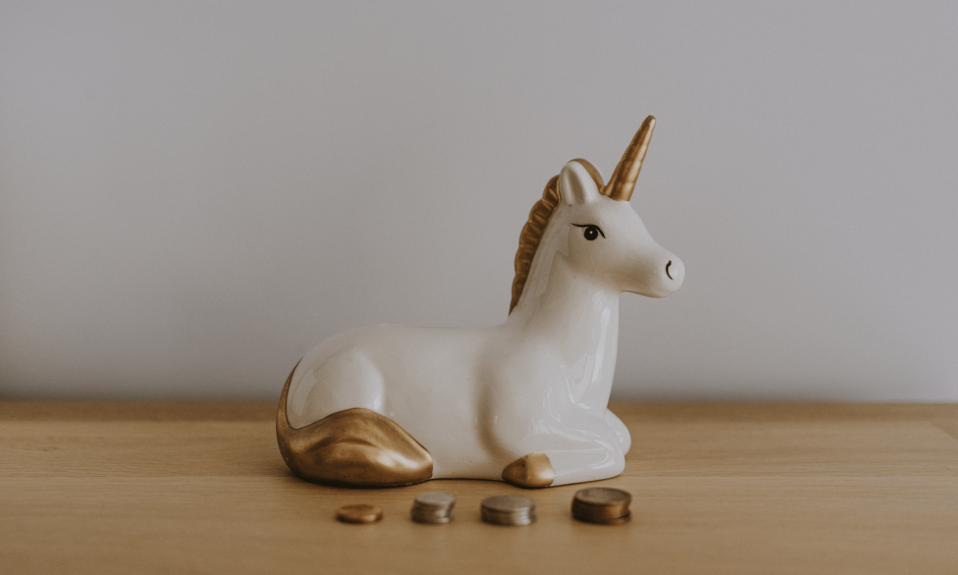