We wake up, open our eyes, and the journey begins.

Every day, our eyes experience a journey. They do a significant job for bringing things into our vision. You would be fascinated to know about how we perceive things and colors.

Then, let’s be fascinated.

How do we perceive colors?

The part of the eyes that enables us to see colors is called “fovea centralis’ ‘ at the back of our eyes. there are millions of light receptors called “cones and rods”. These cones and rods react to light and tell our brains what colors we see.

The “retina” is a part of the brain. and it’s covered by millions of light-sensitive cells. Some of them are cones, and some are rods. Cones and rods are the receptors. They process the light into nerve impulses and transmit them to the cortex of the brain through the “optic nerves”.

The cones are active in presence of more light; and respond more strongly to red, green, blue. When we see colors, their light hits the cones and provokes them. They send the message across to our brain via our “optic nerves”, which process the information and tell us what color we’re looking at.

Nearly, 2/3 of the cones process longer wavelengths; that’s why the human eyes perceive more variations in warm colors than cooler ones.

On the other hand, the rods are active in environments with lower light. the rods mostly perceive black & white, that’s why it’s difficult to determine the color of objects at night, or in very dim lighting. Now, we know the little fellas that help us see the world more beautiful.

Each color has a wavelength, and we only see the ones within the visible spectrum. therefore, we don’t see the colors that have wavelengths either less or more than the visible range.

The human eye and brain work together to translate lights into colors(through complicated processes). When we see light (color), the light receptors transmit the message to our brain which results in “sensation of colors”.

Bananas are not yellow

Newton observed that color isn’t inherent in objects. the surface of an object reflects some colors and absorbs all the others. So, what we see is a reflection of colors.

For example, bananas are not yellow. The surface of the banana reflects the wavelengths we see as yellow, and absorbs all the other wavelengths.

Our eyes react differently to colors.

Seeing colors seems to have effects on us. Some colors can make us feel relaxed, and some disturbing.

Colors like light blue or green can stimulate calmness.

On the other hand, colors like yellow or white rather cause irritation.

What is The most visible color?

Our eyes catch red, orange, and yellow the fastest. no wonder why! but are these the most attractive colors to our eyes too??

The answer can vary from person to person because people like different colors. but generally, red, orange, and yellow can be disturbing to our eyes and sometimes cause headaches.

also known as “total color blindness”, is the lack of ability to distinguish colors (and thus the person views everything as if it were on a black and white television); caused by cone defect or absence. Monochromacy occurs when two or all three of the cone pigments are missing and color and lightness vision is reduced to one dimension.

is an exceedingly rare, non-progressive inability to distinguish any colors as a result of absent or non functioning retinal cones. It is associated with light sensitivity (photophobia), involuntary eye oscillations (nystagmus), and poor vision.

is hereditary. Protanopia and deuteranopia are hereditary and sex-linked, affecting predominantly males.

is caused by the complete absence of red retinal photoreceptors. Protans have difficulties distinguishing between blue and green colors and also between red and green colors. It’s a form of dichromatism in which the subject can only perceive light wavelengths from 400 nm to 650 nm, instead of the usual 700 nm. Pure reds can’t be seen, instead appearing black; purple colors can’t be distinguished from blues; more orange-tinted reds may appear as dim yellows, and all orange–yellow–green shades of too long a wavelength to stimulate the blue receptors appear as a similar yellow hue. It occurs in 1% of males.

affects hue discrimination in a similar way to protanopia, but without the dimming effect. Again, it’s found in about 1% of the male population.[16]

is a very rare color vision disturbance in which only the red and the green cone pigments are present, with a total absence of blue retinal receptors. Blues appear greenish, yellows and oranges appear pinkish, and purple colors appear deep red. It’s related to chromosome 7; thus unlike protanopia and deuteranopia, tritanopia and tritanomaly are not sex-linked traits and can be acquired rather than inherited and can be reversed in some cases.

is a common type of inherited color vision deficiency, occurring when one of the three cone pigments is altered in its spectral sensitivity.

is a mild color vision defect in which an altered spectral sensitivity of red retinal receptors (closer to green receptor response) results in poor red–green hue discrimination. It is hereditary, sex-linked, and present in 1% of males. In contrast to other defects, in this case the L‑cone is present but malfunctioning, whereas in protanopia the L‑cone is completely missing.[17]

is caused by a similar shift in the green retinal receptors, and is by far the most common type of color vision deficiency, mildly affecting red–green hue discrimination in 5% of European males. It is hereditary and sex-linked. In contrast to deuteranopia, the green-sensitive cones are not missing but malfunctioning.[18]

is a rare, hereditary color vision deficiency affecting blue–green and yellow–red/pink hue discrimination. It is related to chromosome 7.[19] In contrast to tritanopia, the S‑cone is malfunctioning but not missing.[20]

Around 8% of men and 1% of women have some form of color impairment. Most people with color deficiencies don’t know that the colors they perceive as identical, are different to others. Most still perceive color, but some colors are transmitted differently to the brain.

The most common impairment is red and green dichromatism which causes red and green to appear indistinguishable. But people with total color blindness are scarce.

by combining a certain amount of these colors, you can have pure white. All the other colors in the visible spectrum can be made by varying the amount of red, green, and blue.

Our eyes function from the morning we wake up until we go to sleep at night. and they do intricate processes to enable us to see.

They’re one of the most active and sensitive organs of our body. therefore, we need to take good care of them.

then, take care of your dear eyes.

Colors matter in Boho style too! 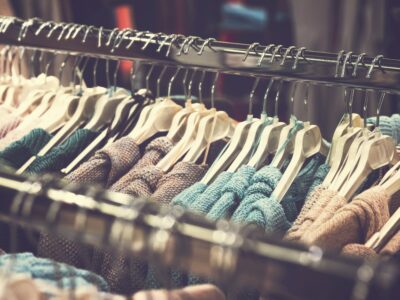 What colors you should wear in different seasons

Do you care about the beauty of your appearance and your style? Being fashionable and ...
By Xahra Xamani
2 days ago 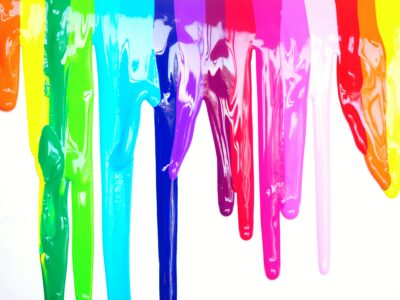 Why do we prefer certain colors? Colors and psychology

Colors have physiological and psychological effects on the human mind. Knowing the reason of why ...
By Xahra Xamani
2 days ago 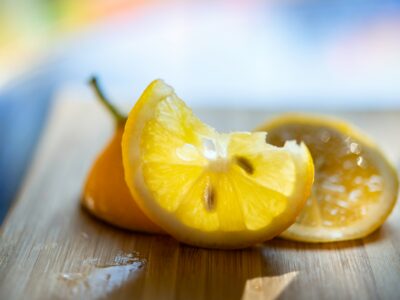 Yellow is the most Shiny in all the colors’ world! It’s the color that get ...
By Faeze Behzadi
3 days ago 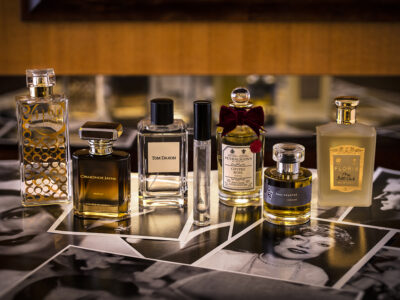 How Do Colors Affect Our Way Of Perceiving Different Fragrances? 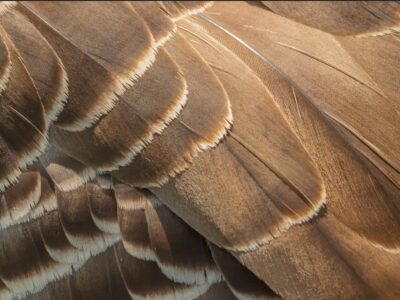 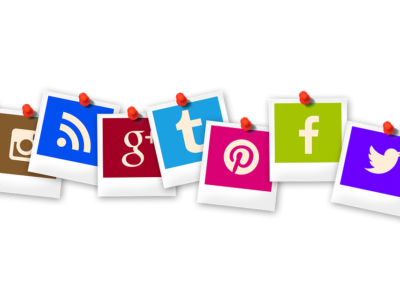 Every brand needs a color palette for their logo Color evokes emotions. Based on culture, ...
By Bahar Hakak
April 5, 2021 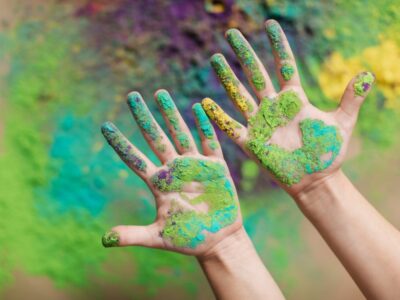 Keys to interpreting a child’s drawing

The most attractive outfit color for men

What colors you should wear in different seasons

Why do we prefer certain colors? Colors and psychology

Color in the world of animations