Life without colors will definitely be boring. Queen Elizabeth also understood this point very well and paid attention to it!

In the following, I want to tell you the reason for this, Queen. Let’s find out!

In fact, Queen Elizabeth has a large collection of her own clothes, accessories and jewelry.
Her costume designer, Angela Kelly, writes about this in her book:

Queen Elizabeth has decided to wear colorful clothes since 1990. She believes that it should be seen at any time and in any place. In fact, the queen wears brightly colored clothes in order to be seen in the crowd and for everyone to see her.

This way, everyone can see her even from a distance!  For this reason, the color of Queen Elizabeth’s clothes is always different and in contrast with the color of the environment and other people’s clothes.

According to Kelly, the queen has a color palette for each season. It is usually the case that for spring, clothes are with floral fabrics and pastel colors. For summer, they use lighter fabrics and brighter and bolder colors.

For autumn, they also use cashmere and wool fabrics with soft colors. Finally, for the winter, they use wool and velvet fabrics in royal blue, purple and gold.

According to costume designer Angela Kelly, the queen usually wears handmade leather shoes with a heel of 3 cm or less in black, cream and white. Of course, his favorite color is silver for parties.

In addition, the queen uses 15 cm long cotton gloves to complete her style. She changes her gloves several times a day, for example, she uses light and nylon gloves for evenings.

Wearing a hat is part of the royal protocol, especially for formal occasions to which the Queen pays close attention. Usually the color of Queen Elizabeth II’s hat is the same as the color of her clothes. But sometimes she uses complementary colors to her hat.

Also, the flowers used on the hats are either the same color as the hat or in completely opposite colors and complement the color of the hat.

Queen Elizabeth is the unrivaled queen of brooches. In fact, the brooch is an integral part of the queen style. She uses a kind of brooch in every ceremony and occasion.

In addition to brooches, the queen has other accessories for her style. One of these accessories is an umbrella. Yes, umbrella! Queen Elizabeth has an umbrella of the same color for each style.

Queen Elizabeth and the Colors

The queen usually chooses clothes that are close to the ceremony and the host country. Like the following:

In 1986, the queen chose purple for her dress during her state trip to China. This was a conscious choice, because purple is very important in Chinese culture.

The color of Queen Elizabeth’s dress at the opening ceremony of the Parliament, which was after the British vote to leave the European Union, was blue and the hat matched it. This color is very similar to the color of the EU flag.

This time in 2016, the queen in Trooping the color, with a neon green dress, attracted all the attention. This led to the creation of the magnificent Photoshop, as well as the sale of neon green clothing and accessories.

Yellow symbolizes joy and excitement. This is the color that the Queen decided to wear to her grandson Prince William and Kate Middleton’s wedding in 2011 with a matching hat. She was smiling that day.

In 2017, the Queen chose and wore an orange dress for a Christmas party at the Christian Church. Her hat was the most interesting part of her style, because she used natural flowers that matched the color of her clothes.

Red has been one of the permanent colors in the queen style. But in royal ceremonies, the queen’s dress is also red. Like the ceremony for the 60th anniversary of the Queen’s coronation.

The queen wore a pink and yellow dress during a trip to Canada in 2010. Which carried accessories that matched her outfit, including a bag and a hat that were extraordinarily decorated with feathers.

Queen Elizabeth attaches great importance to colors and is well aware of how to use colors in different situations.

In my opinion, this colorful queen energizes the space around her by wearing clothes in happy colors.  I smile when I see any picture of her.

The colors excite the surroundings! 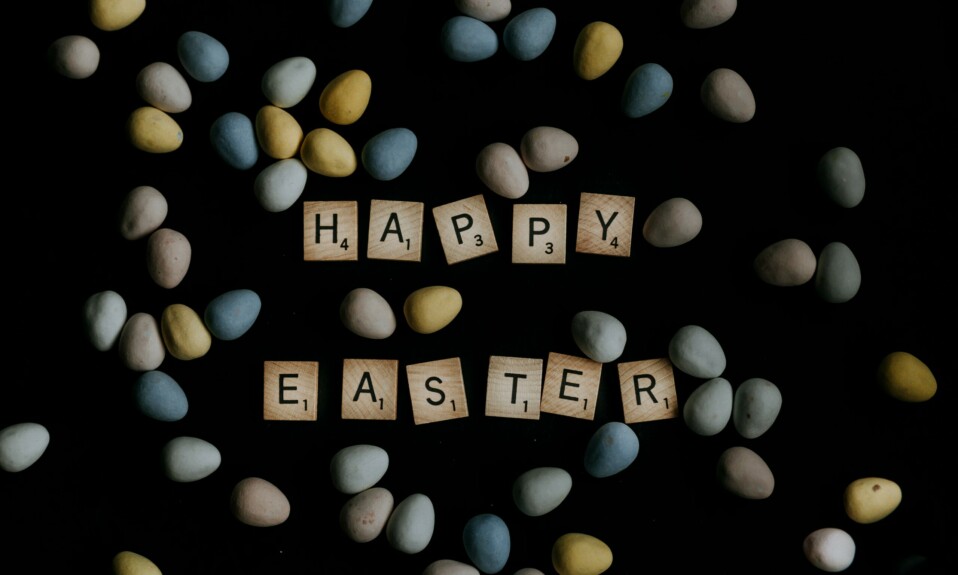 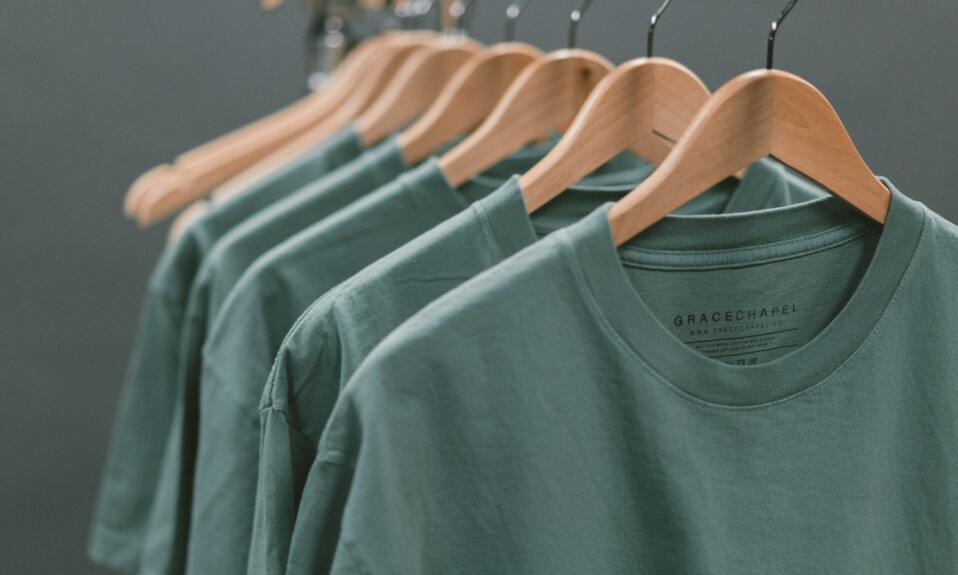 All You Need to Know about Tattoo Colors